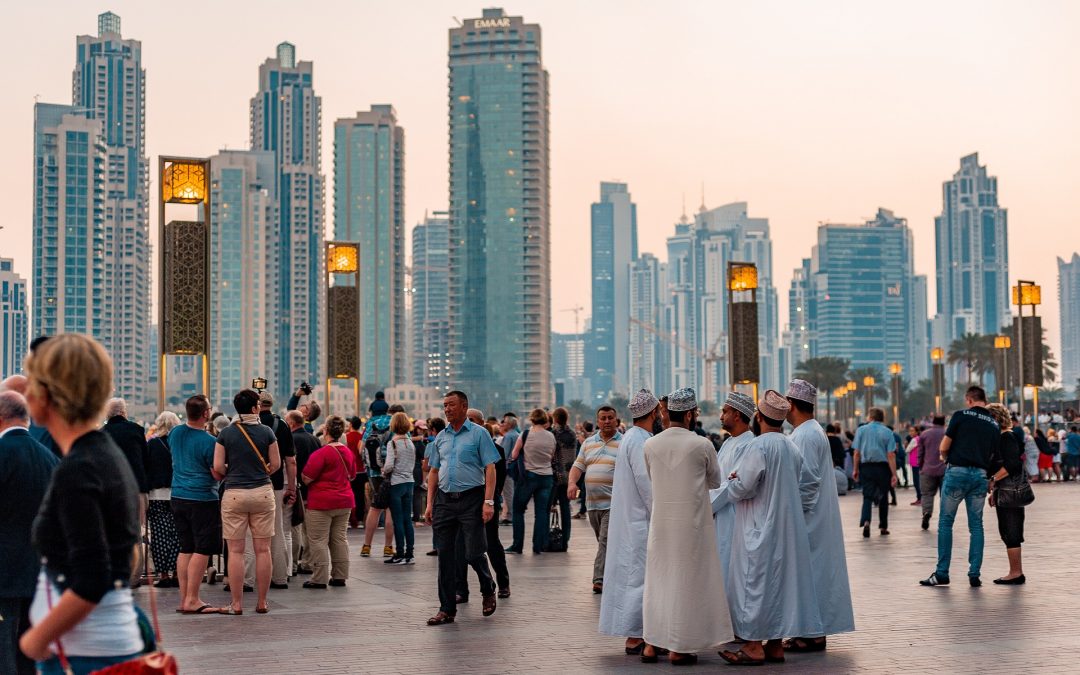 By Kate Symons, Of Counsel

There have been extensive reforms to Federal Laws across the board and Trade Mark law is no exception. The legislation is sharper and removes many ambiguities. For example, it specifically provides for unconventional trade marks, such as 3D marks, colours, holograms, sounds and smells.

There is also now specific provision for Collective and Series marks, as well as Geographical Indications. The major benefits to brand owners will, however, be:
1) the ability to file multiple classes in a single application. Previously, each class was the subject of a separate application which meant many businesses may not have been able to put in place all the protection it required due to inflated costs.
2) reduced fees since there is no longer a requirement to advertise in local newspapers. Now, advertisement in the Official Gazette alone is sufficient.
3) the ability to enforce a licence, even if it has not been recorded. This was mandatory prior to the new legislation.
4) the ability to seek cancellation on non-use grounds before the newly formed Grievance Committee. This is a huge development as the cost of litigation meant that unused trade marks were cluttering the Register and were infrequently challenged.
5) certainty on the non-use period. The 5-year period is confirmed as being from the date of registration.
6) the ability to rely on bad faith in cancellation proceedings.

The law also focuses on categorization of goods and services and how no product or service may be considered similar simply because it falls in the same class (and vice versa). This is encouraging and may promote closer scrutiny towards the actual items rather than the class in which they fall.

At the time of writing, the Implementing Regulations to the new UAE law have not been published so we find ourselves in a state of limbo. For example, while it is no longer necessary to upload copies of newspaper advertisements to process registration certificates, it is still not possible to file multi-class applications on the online portal. We have also yet to receive guidance on the cost associated with the additional classes. It may be reasonable to assume that the Trade Marks Office will adopt the same approach as Madrid, where there is no reduction for supplementary classes.

Image by Olga Ozik from Pixabay