Stoggles Inc successfully stakes its claim to the Stoggles.com domain 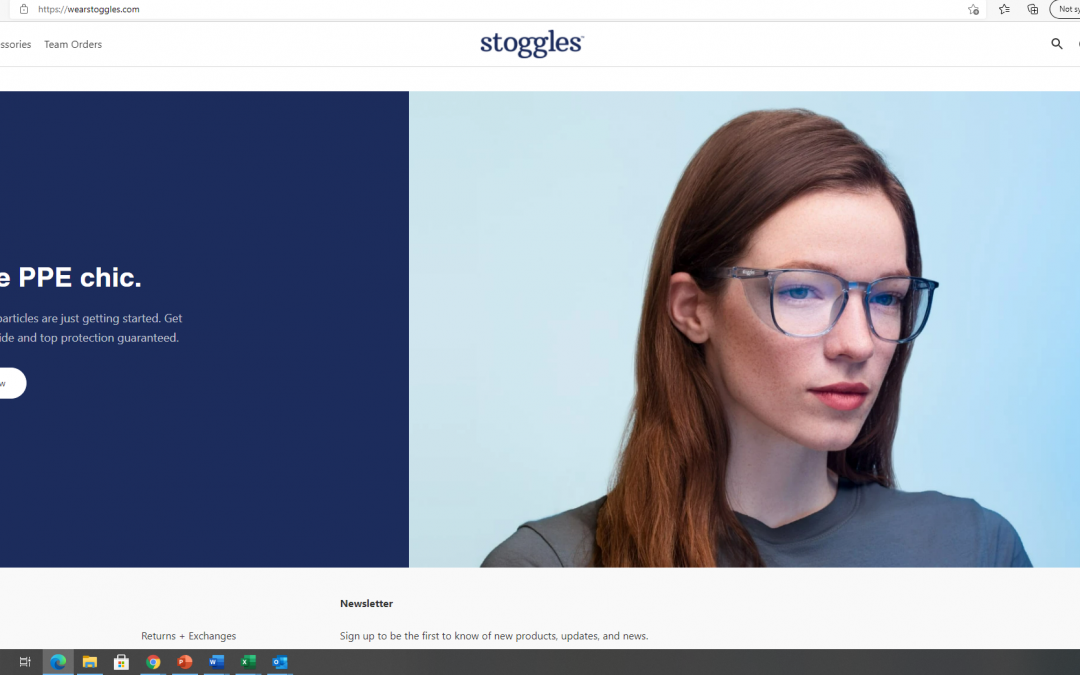 By Claire Kowarsky LL.M, together with Max Greenberg, CEO of Stoggles Inc

Stoggles is a visionary eyewear company leading the movement to reimagine how people care for their eyes. The brand was successfully launched to the public in July 2020 via the popular crowdfunding platform Indiegogo.com, where more than 61,000 backers provided over USD $3 million in financial support. The Indiegogo launch was so successful that the initial funding goal was reached in less than five minutes. Stoggles shipped the first orders of its stylish, protective eyewear in early October 2020.

Major media outlets such as Forbes, Men’s Health, Mashable and Popular Science have all featured Stoggles and its innovative eyewear.

In January 2021, a domain squatter located in China was able to secure the previously unavailable stoggles.com website. Soon thereafter, the squatter had copied Stoggles’ photography and text to create a ‘look-alike’ site, which was linked to an Amazon store selling Stoggles knock-off products using the brand “Leon Designs” 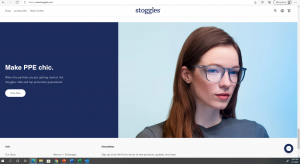 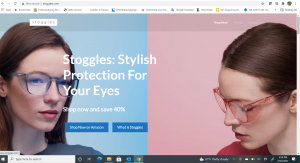 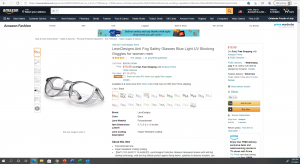 Stoggles hoped that an amicable resolution would be possible with the squatter and, though an agent, reached out the infringing owner of stoggles.com. The squatter offered to sell the domain to Stoggles for a six figure sum – an entirely unreasonable offer given that the squatter was improperly using Stoggles’ intellectual property! Concerningly, the stoggles.com domain was misleading consumers into believing that they were dealing with the legitimate Stoggles business and even harvesting personal information through its “Contact” form.

With HSS IPM’s support (and at a fraction of the cost of buying the domain), Stoggles filed a complaint against the owner of Stoggles.com through the Czech Arbitration Court, utilizing the UDRP mechanism (Uniform Domain-name Dispute Resolution Policy). In its Complaint, Stoggles presented evidence to show that the stoggles.com domain had been registered and was being used in bad faith by the squatter.

The Panel adjudicating the UDRP Complaint accepted Stoggles’ contentions and determined that the domain stoggles.com should be transferred to Stoggles. In the published decision, the Panelist noted:

“… it is inconceivable that the word “STOGGLES” in the disputed domain name is not a deliberate and calculated attempt to benefit from the Complainant’s rights improperly.”

Shortly after publication of the favorable decision, Stoggles had the stoggles.com domain within its control and could utilize this premium domain as a platform to grow its brand around the world.

“Securing the stoggles.com domain was a hugely important step for our business. We’ve had wearstoggles.com, which just doesn’t hold the same brand power.

Operating through stoggles.com helps us to reach more people and follow our purpose of inspiring the importance of everyday eye protection through innovative and seamless design.

HSS IPM were responsive, knowledgeable and supportive through every stage of the process from start to finish. We would highly recommend them to anyone.”