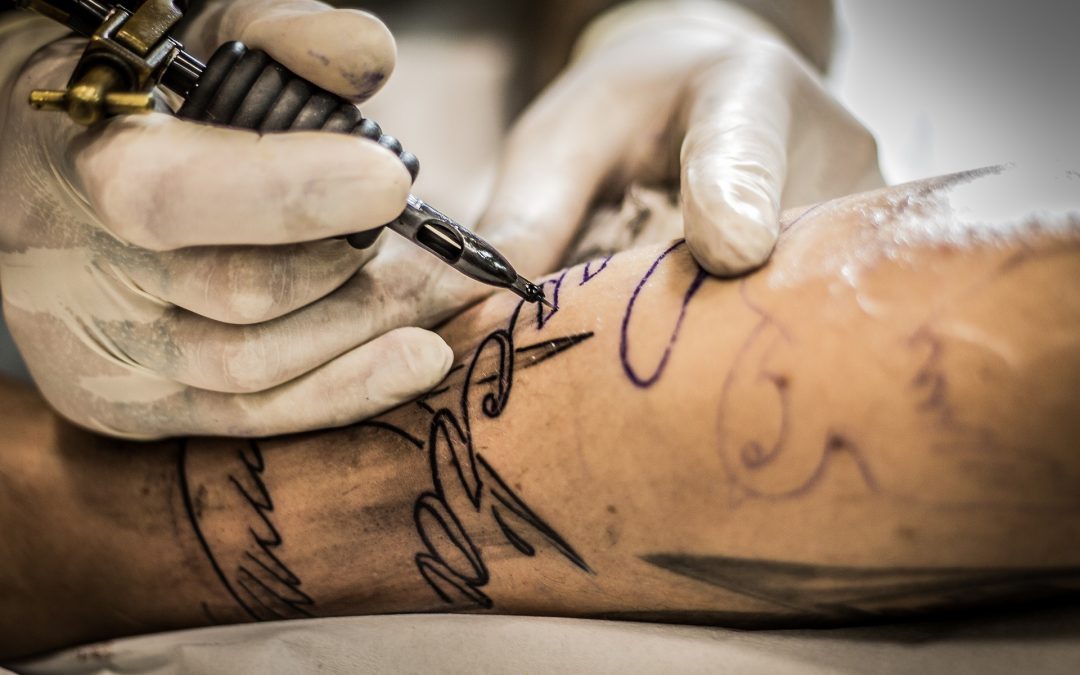 Does the client or the artist own the tattoo? This may seem to be a simple question but the answer is not straightforward. Tattoos are usually protected by copyright as a “work”. On the one hand, one could say that the copyright of the tattoo belongs to the tattoo artist – meaning the artist has the right (for example) to decide how the tattoo is diffused or if the person on whom the tattoo is inked can remove or modify it. On the other hand, one could also say that the client has the right to make his/her own decisions concerning his body. But what happens when a Tattoo is used within a videogame?

This is not a new topic for intellectual property lawyers, and it has been troubling video game creators for years. High-quality technology enables creators to define images more precisely and realistically than ever before. There have been several lawsuits brought by tattoo artists against videogame companies, such as the “The Hangover 2” movie actor Ed Helms with the face tattoo of Mike Tyson on his eye or the Carlos Condit tattoo featured in the UFC Undisputed 3 video game. However, until recently, all these cases were settled prior to trial. There had been no final decision from the court until Solid Oak Sketches (“Solid”), a tattoo studio that designed the tattoos of the NBA’s stars, such as LeBron James, Eric Bledsoe, Kenyon Martin, among others, sued Take-Two Interactive (“Take-Two”) for unauthorized reproductions of those tattoo designs in the NBA 2K video game (“NBA 2K”)*.

After four years of judicial process, the United States District Court for the Southern District of New York ruled in favor of Take-Two against Solid. In its defense, Take-Two claimed that the tattoos’ use was de minimis (i.e., significantly reduced in size). At just 4.4% to 10.96% of actual size the use on the avatars was therefore not infringing. Further, Take-Two claimed that they had obtained an implied license from the players to present their tattoos in the games. Moreover, it held that NBA 2K’s use of the tattoos was fair use under US copyright law.

• De Minimis Use: there was no substantial similarity. The tattoos were unidentifiable because of the quick movements of the players in the video game.
• Implied License: Take-Two had obtained an implied license to reproduce and exploit the players’ tattoos in its NBA 2K video games. It can be inferred that the artists knew that the players, as celebrities, would appear in public through different media. Therefore, the players allowed the NBA and Take-Two to use their image, including their tattoos, through direct and indirect licenses.
• Fair Use: The Court stated that the nature of use was transformative. Take-Two’s actions constituted “fair use” under US copyright law.

For the above reasons, the Court considered that the tattoos’ reproduction on the three players’ avatars does not infringe on the tattoo artists’ intellectual property; i.e. their copyrights.

While at least there is now a decision on this topic, the Solid case leaves open many questions. Once a tattoo is placed on someone’s skin, are there any limits to the implied grant license? Unquestionably, the law surrounding copyrighting tattoos is far from settled. The battle has just begun. This case will be a precedent for a long case list concerning copyrighting tattoos in video games.

Image: https://pixabay.com/de/photos/t%C3%A4towierung-tattoo-k%C3%BCnstler-arm-3268988/ / free for commercial use / no attribution required