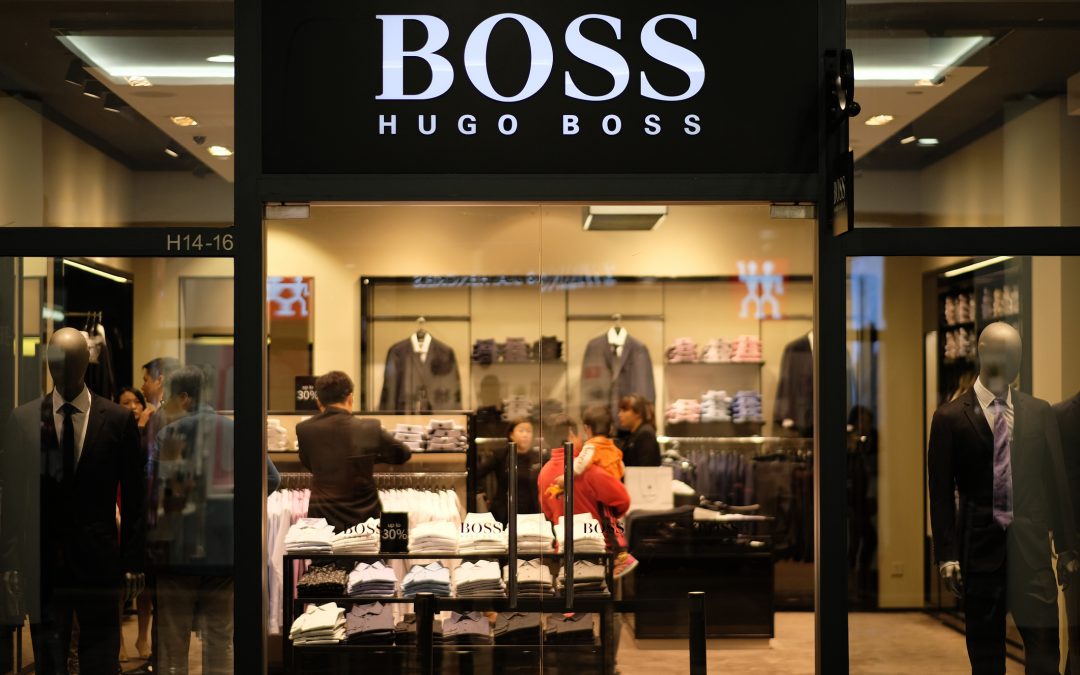 The Hugo Boss Group has a presence in around 128 countries worldwide. It employs more than 14,000 people and recorded revenue of €2.8 billion in 2019. Hugo Boss is the registered owner of numerous trademarks, including many related to its well-known HUGO BOSS mark.

Attack on the Hugo Boss brand

In June 2019 the domain names hugobossnederland.com and hugoboss-nederland.com were registered (note: “nederlands” is Dutch for the “Netherlands”). Both domains resolved to an unauthorized website which had some similarities to the Hugo Boss official site. The rogue sites featured improper use of the HUGO BOSS mark, and furthermore claimed to be selling Hugo Boss clothing and apparel.

A cost-efficient first step was to file a takedown notice with the relevant registrar for the rogue sites. While this yielded immediately successful results, the actor responsible for the sites was able to change the IP address and thereby re-activate them. Several takedown notices were successfully filed but, in this particular case, the infringer was persistent in its efforts to improperly profit from the Hugo Boss brand and on each occasion the infringing sites were reactivated a few weeks later.

Hugo Boss was not prepared to accept the ongoing threat to its brand and its customers, thus it was decided that an administrative domain name dispute proceeding (called a “UDRP”) would be necessary to fully mitigate the risk.

One of the challenges of this case was to persuade the panel to accept consolidation of the two domains, as according to the WHOIS data, they did not share a common owner. Hugo Boss was able to draw on research into the technical set ups of the domains which showed commonality, which the panel accepted. Ultimately the panel decided in favor of Hugo Boss, noting:

“…the circumstances of this case, including the considerable reputation attaching to the HUGO BOSS mark and the fact that the Respondent persistently infringed the Complainant’s trade marks and used the Complainant’s content on its website to which the disputed domain names redirect, amounts to registration and use in bad faith”