What is Reverse Domain Name Hijacking? 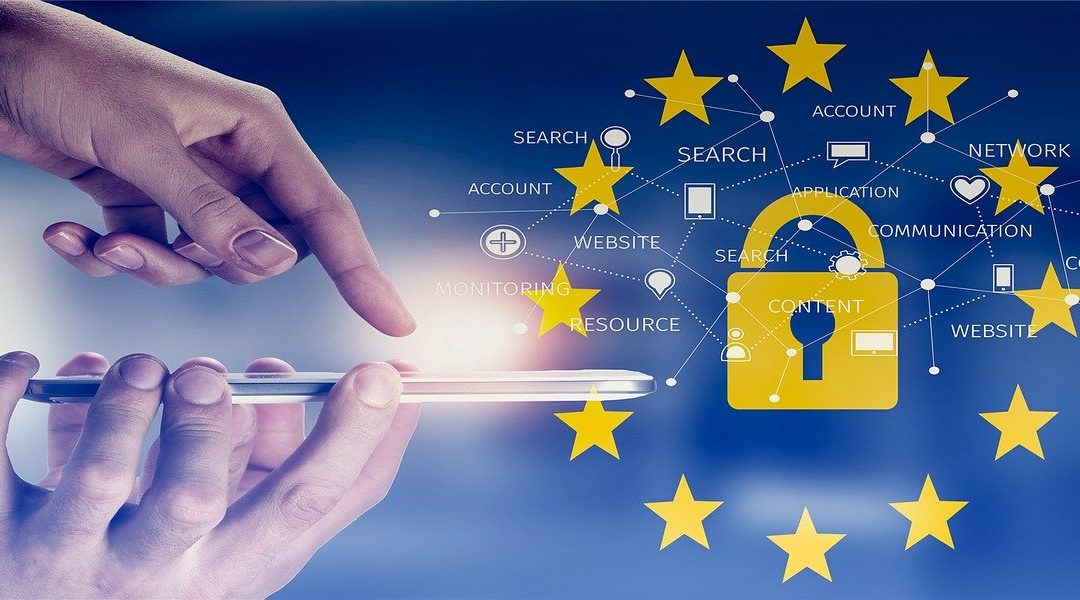 When it comes to UDRP’s, many complainants are not aware of the applicability of the Reverse Domain Name Hijacking (“RDNH”) measure.

Mere lack of success of a UDRP complaint is not in itself sufficient for a finding of RDNH. Therefore, additional factors must be involved, for instance:

There are no penalties (financial or any other) for complainants found guilty of attempted RDNH under the UDRP.

A finding of RDNH may have some reputational damage for a complaint and, in particular, complainant’s counsel (if complainant is represented by counsel).  It can also result in negative publicity if a RDNH case is reported.

While all of the above may seem insufficient and usually does not prevent complainants from filing weak UDRP complaints, potential complainants should keep in mind that some national laws may provide some remedies to respondents (including monetary penalties) where RDNH or an equivalent is found.

For instance, attempted Reverse Domain Name Hijacking can be a violation of the U.S. Anti-Cybersquatting Consumer Protection Act (ACPA) , see more details at https://iplegalcorner.com/new-standard-for-reverse-domain-name-hijacking/ and http://www.circleid.com/posts/20181213_the_hidden_perils_of_filing_a_baseless_udrp_complaint/#ref35 .

Until now, however, there have not been any findings of abusive complaints in URS proceedings.

While it has been the subject of much discussion, it remains to be seen whether penalties will be introduced for RDNH in the UDRP system. As financial sanctions may be difficult to enforce, a more likely form of sanctions would be a similar set up to those currently available according to the URS mechanism.