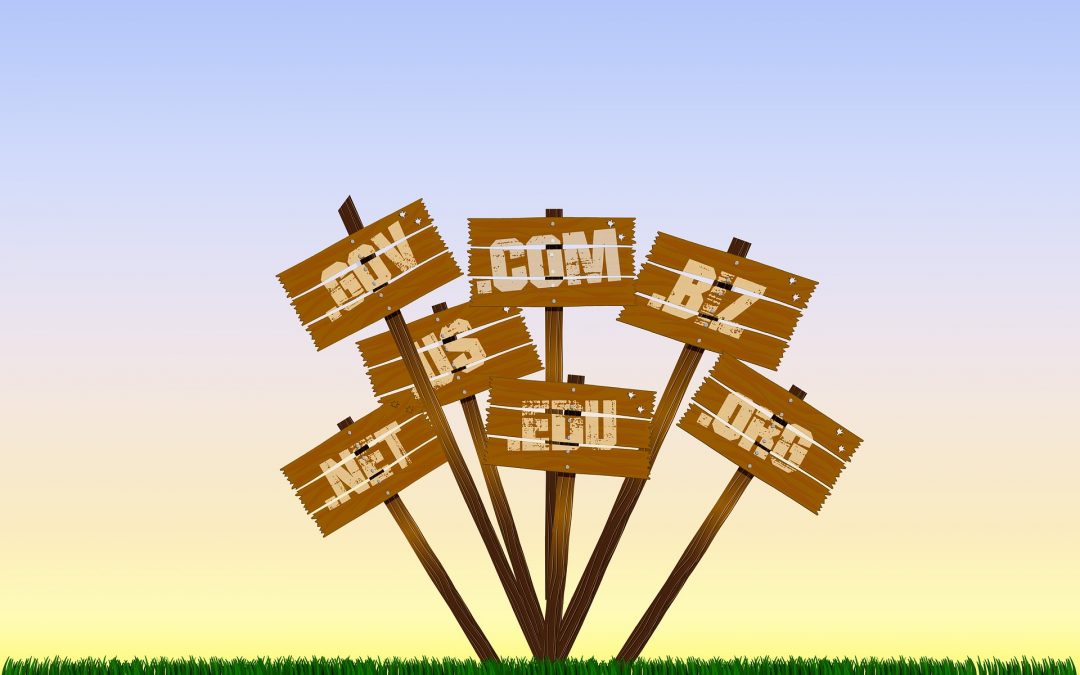 Is it possible to include 24 domain names having two Complainants in a single UDRP Complaint?

In accordance with WIPO case No. D2018-2377, it is indeed possible. At this case, the Panelist decided to accept the consolidation based on Paragraph 10(e) of the Rules for Uniform Domain Name Dispute Resolution Policy (the “Rules”). In the resolution’s section named “Procedural Issues”, the Panel found equitable and procedurally efficient to consider the issues in the single Complaint given the Complainants are clearly related entities and share a common grievance against the Respondent. Furthermore, the Panel permitted both parties to be joint Complainants based on the following reasons: – Each Complainant owned Trade Marks registrations relevant to the disputed domain names (the “DNN”); – Two of the DNN incorporate a combination of Trade Marks owned by each Complainant; – The majorities of the websites at the DNN had a similar look and feel; – All of the websites were controlled by the same Respondent. By having this equitable and cost-efficient approach, the Panelist not only followed the Rules but also allowed the two Complainants to save money on fees.